What is the full form of AM and PM ?

The 12-hour time convention is common in several English-speaking nations and former British colonies, as well as a few other countries. 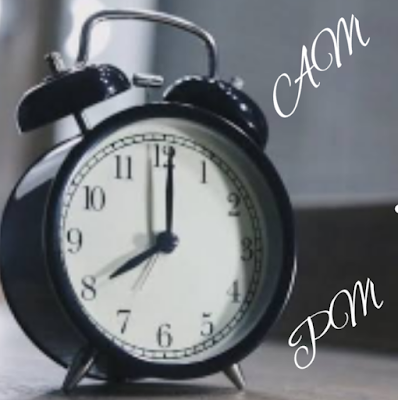